"The stillness of prayer is the most essential condition for fruitful action. Before all else, the disciple kneels down."— St. Gianna Molla

The Single Most Important Issue Of Our Age

Moral relativism is a philosophy that denies moral absolutes. That thought to me is the prime suspect — public enemy number one. The philosophy that has extinguished the light in the minds of our teachers, and then their students, and eventually, if not reversed, will extinguish our whole civilization…How important is the issue? The issue of moral relativism is merely the single most important issue of our age, for no society in all of human history has ever survived without rejecting the philosophy [of relativism]…There has never been a society of relativists. Therefore, our society will do one of three things: either disprove one of the most universally established laws of all history; or repent of its relativism and survive; or persist in its relativism and perish…How important is the issue? C.S. Lewis says, in The Poison of Subjectivism, that relativism "will certainly end our species and damn our souls."

Our Duty - To Witness and Advance the Gospel of Jesus Christ


We have a duty to pursue the Truth, to live it and preach it to others.  And that means we need to respect the beliefs and greatness of other people and work with them to build a more humane world in every legitimate way we can.  But we can never allow that to stop us from witnessing and advancing the Gospel of Jesus Christ with every breath we take.  The only guarantee of real human freedom is God and the truest path to God is through the cross of Jesus Christ.

[This is just one of the 1200 inspiring and challenging quotations you will find in Forgotten Truths To Set Faith Afire! Words to Challenge, Inspire and Instruct]

It's All About The Salvation of Souls


Because the spiritual salvation of the flock takes precedence over the bodily life of the shepherd [priest], every spiritual shepherd should expend his bodily life for the salvation of the flock.  And this is what the Lord meant when he said, the good shepherd lays down his life, that is, his bodily life, for his sheep, that is, by authority and by charity.  For each of these is demanded of the shepherd, that he be responsible for the flock and that he love them.  The first does not suffice without the second.  Indeed, Christ furnished us an example of this teaching: if Christ laid down his life for us, so we ought to lay down our lives for one another.

[This is just one of the 1200 inspiring and challenging quotations you will find in Forgotten Truths To Set Faith Afire! Words to Challenge, Inspire and Instruct
at July 22, 2019 No comments:
Email ThisBlogThis!Share to TwitterShare to FacebookShare to Pinterest
Labels: Priests, Saint Thomas Aquinas, Salvation of souls, Spiritual Shepherds
Newer Posts Older Posts Home
Subscribe to: Posts (Atom)

(Image Source: Wikimedia Commons ) We must fly from all that can draw us away from God; we must keep ourselves in a silence both exte... 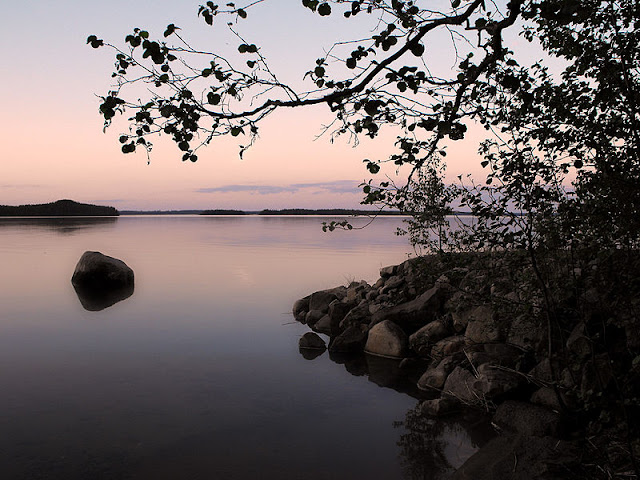 I am blessed to be a Lay Dominican. However, the ideas expressed on this blog are my own and do not represent the endorsement of or position of the Order of Preachers as a whole. I am neither responsible for, nor endorse content (e.g. banner ads, pop-up ads, etc.) that may be linked to this blog.

Michael Seagriff
My vocation as a Lay Dominican created an insatiable desire to learn, study, live and share my Faith. For more than ten years I led a Prison Ministry program and have spent the past decade promoting Perpetual Eucharistic Adoration. Now retired, I aspire to promote zeal for the salvation of souls, awe and amazement for the Holy Eucharist and Eucharistic Adoration, and fidelity to the Truths of our Catholic Faith.